The highly controversial Crowwe application has been deleted from the Google play store.

A former Presidential aspirant, Adamu Garba, who also doubles as the CEO of IPI Solutions, had launched the Crowwe app in October 2020 during the #EndSARS protest.

It was described as an instant messaging and financial transaction app that comes with a digital wallet that helps to transfer and receive money while chatting.

Garba, via his Twitter handle, had always tried comparing his app with the microblogging platform, Twitter despite the worst reviews on Crowwe.

Following the announcement of the Twitter ban by the Federal Government of Nigeria, Garba urged Nigerians to come on board the Crowwe app as an alternative to the microblogging website that can help “to grow Nigeria.”

“This is the best opportunity to grow Nigeria to Build Nigeria, Crowwe to the World.”

This is the best opportunity to grow Nigeria to Build Nigeria, Crowwe to the World.

He also expressed his excitement in an interview with Channels TV that the federal government had banned the operations of Twitter in the country.

It could be recalled that Garba had earlier called for a ban of the microblogging platform when it deleted President Muhammadu Buhari’s genocidal tweet.

“Twitter has no right to infuse into our local political affairs. It’s a company, not a government. By removing our democratically elected President’s speech to the people of Nigeria, Twitter needs to shut down from Nigerian internet space. Twitter needs to get out of Nigeria,” he tweeted.

The small Crowwe has defeated the giant Twitter in Nigeria. We have WON!

Story of David and Goliath are-enacted in Nigeria.

Garba’s attempt to use the opportunity of Twitter ban in Nigeria to advertise his app was rejected by Nigerians, who condemned the app.

Critics also discovered that Crowwe’s Terms and Conditions were copied from another app, Spotify.

The app has since received terrible reviews which could be responsible for its disappearance on the play store app.

Many social media users have claimed Crowwe was deducting money from bank accounts while some alleged it was owned by terrorists.

In one instance, a review of the app goes: “This App represents everything that defines wrong. From the space it takes on the phone, to the design interface and user experience, it makes me wonder if thoughts went into the development of this App. For the benefit of the doubt, check the login icon and how unnecessarily bad it looks, the dashboard looks fraudulent and the trademark looks like that of ISIS. I am suspecting the App to be from that side. Please take it down so that people can be protected. Zero Star App.”

A review on the Apple store reads, ”I lost my money. Please help me, help me! help me! After I downloaded this app and they asked me to give access to my phone which when I denied they didn’t allow me to access the features!

”I had to start again and allowed the access after which I did and tried getting acquainted with the app… it was not up to 5 minutes and my phone started having fault and detected a virus and trying to format the phone system. My phone was hacked and my account I have lost the 900,000 naira that was in my account and it was after my phone was hacked!

“Please App Store help us do something about this and let them refund my money! These people are stealing our money and scamming people with this app. Don’t ever try to download this and this app should be taken out and the owner should be sued for online theft. I am broke and need my money back.”

Another one reads, ”Extremely Disturbing. I am flabbergasted by the owner of this app. This disgusting person supports inhumane acts such as genocide, kidnapping, terrorism, hate speech and so much more I am afraid to speak of. The fact that a human being can hate people that look just like him makes me sick to my stomach- to the point that I don’t even want my information in this app. How could you? I don’t recommend downloading it and I am hoping this gets taken down effective immediately. Terrible.” 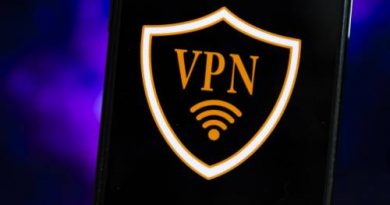 The Dangers Of Using VPNs 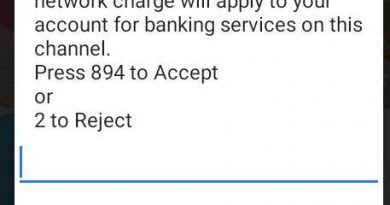 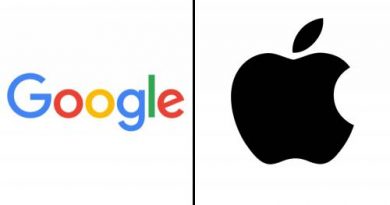