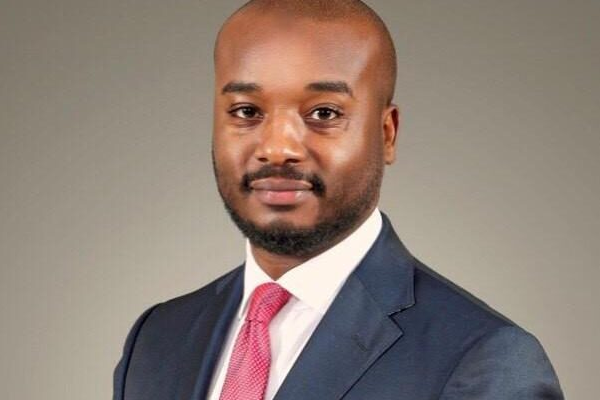 According to a press release on the company’s website, Mustafa is taking over from Engr. Ignatius Ifelayo who served the company meritoriously for seven years.

Ifelayo, a first class degree holder in Petroleum Engineer from the University of Ibadan had over 35 years’ experience in the Oil and Gas Industry covering on shore, off shore and deep water operations.

With personal core values of humility, integrity and respect for people, Ifelayo exceeded expectations as the Managing Director of the company as he successfully leveraged onCSR which is said to be the core element of reputation that can be used to establish trust and goodwill togainthe support of the impact communities, stakeholders and the government to ensure a smooth operation. Under his stewardship, Oriental Energy enjoyed growth in various areas of operation especially with their impact communities in Akwa Ibom State as they enjoyed a peaceful working relationship through his tenure.

Amongst projects executed in his time wereThe Ultramodern Youth Empowerment Center which has long provided jobs for over 100 youths in MBO community in Akwa Ibom State. Fully equipped WAEC standard Science Laboratory consisting of Biology, Physic and Chemistry labs providing practical science-based knowledge to the community and its environs. Annual scholarship program from inception to over 1,000 indigenes of the statein tertiary institutions across Nigeria, Women empowerment programs and medical outreaches to mention a few.

Today, Oriental Energy Resources stands out in Akwa Ibom State as a pace setter amongst its contemporariesin CSR. AsIfelayo bows out of Oriental Energy, it is worthy of note that he made it a great place to work and he leaves Oriental Energy well positioned for the next phase as Nigeria transition to cleaner energy in line with the Federal government’s declaration of  2021-2030 as “The Decade of Gas”

Mustafa,who began work as a Planning Engineer in the year of Ebok’s first oil and his undergraduate studies focused on economic evaluation and investment decision methods at the Colorado School of Mines, was promoted project manager in 2013 with oversight of Ebok field.

Prior to the new appointment, Mustafa was the Executive Director (Technical) and a member of the company’s Board of Directors. He brings with him an in-depth knowledge of the business and he is well-positioned to drive the company forward.

On his appointment, Mustafa said: “It is an exceptional privilege to be appointed as Managing Director at a time that provides great opportunity to take the company to new heights. I am looking forward to working with the Board, Management and Staff to strengthen and grow the company by building on the solid foundation to generate significant value for all stakeholders.

“Underpinning everything is my commitment to the company’s vision to set the standards that all other E&P companies in the Nigerian oil and gas industry will be compared against.’’

Oriental Energy Resources Limited is an indigenous oil exploration and production company founded in 1990 by Alhaji (DR) Muhammadu Indimi, OFR. It started with a modest Block OPL224 offshore Nigeria, and has now expanded to include three assets under development offshore Nigeria, the Ebok Field (OML 67), Okwok Field (OML 67) and OML 115. The Ebok Field began production in Q2, 2011 while the Okwok Field began production in 2015.Oriental Energy has also developed an offshore production hub centered on the established Ebok Terminal which is used for the storage and offloading of crude oil. 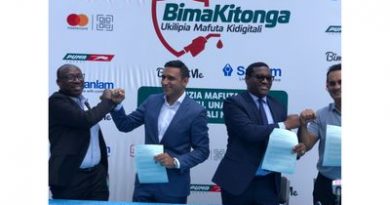 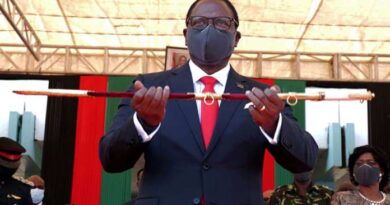 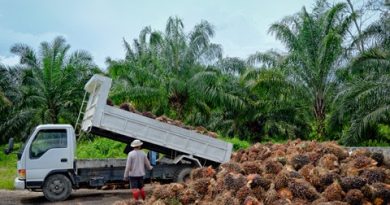